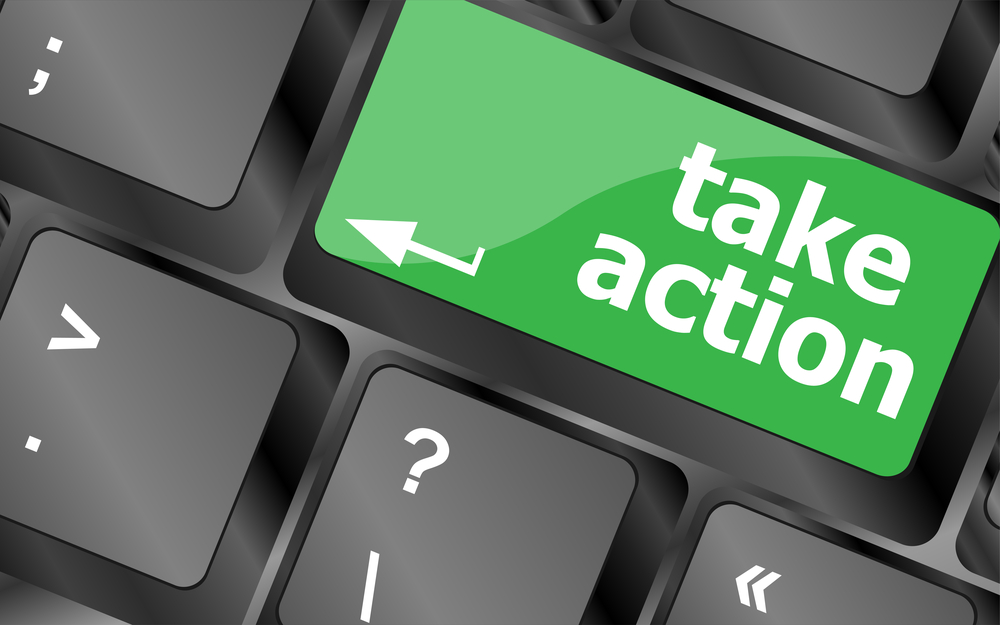 If you have been reading this blog, you might notice that I sincerely try to post topics that I find substantive and meaningful.  I hope to keep it that way.

In this post, I have a slight diversion to talk about “The Why.”

Who Let The Writer Out?

The idea for this blog really started with the book that I wrote (on Amazon as of this writing.)  The inspiration came from my own past experiences in some very challenging environments.  I decided that I wanted to capture some of the lessons I learned, and share them with my fellow engineers.

So, I worked on writing the book in 2014, accelerating late in the year, until I had something worthy of publishing in February 2015.

Around the time I was polishing the final draft, I realized that John Sonmez of Pluralsight and Simple Programmer fame had produced something along similar lines, but more voluminous, a couple months before.  Ouch.  Note to self: pay attention to your potential competitors.

I knew that I could not realistically stack up book sales next to a guy like John Sonmez, Bob Martin, or any of the popular software icons.  After all, I work in Software Corporate America (SCA) most of the time.  In terms of name recognition, I’m a nobody, and any non-technical writing I might do comes from my own personal free time.  It’s a luxury at best.

So I had a dilemma.  Should I throw in the towel?  No harm, no foul.  Work the day to day challenges, stay anonymous.

I honestly thought about just giving up the entire idea.

The turning point was when I realized two things:  One, I feel that I have something to contribute.  Two, there is plenty of room for improvement in the software industry – and that includes room for people that are actually trying to improve it.

So I gritted my teeth, learned a few new skills, and published the book.  Like every other unknown author that does the same thing, I sold under a hundred copies – way, way under a hundred.  In total, it was a negative ROI.

But, it was worth doing.

I learned how the ebook publishing process works.  I learned when to say “okay, ship it” on something that contains material that I happen to really believe in.  I would do it again.

Check out this recent Amazon sidebar ad.  This shot pretty much says it all (sorry for the blurriness):

Although I like my cover better (sorry, John) I will most likely never sell a book like John does.  I’m okay with that.

From my own background, I knew that marketing is a much bigger deal than technical folks appreciate.  However, the publishing exercise above underscored key points that John makes about personal branding and marketing.

As technical folk, we like to think that if we build a product or service, then magic happens and people show up in droves to give us their money.  We think that skillful keywords mean traffic, which means numbers, and numbers mean profits.  But, as in most other things in life, it is not that linear, nor that simple.

That is why I started to pay closer attention to what John was saying:

I was about two weeks into this blog when I decided to subscribe to John’s blog course.  I got some really solid advice from his perspective.  So, I got crazy and bought his “How to Market Yourself as a Software Developer” course, which I have been going through ever since.  What you see in front of you are the fruits of this learning exercise.

I don’t intend for this post to be a book review for John’s content – others can do that.  My main point is: John presents some valuable lessons from his own experience.  These are not lessons that you are taught in any software class, and definitely not in any software job.

So if you are inclined to expand your world into areas outside your software competency, don’t be a hero.  Look for guidance to those that have been successful in their space.

The guidance that John gives in his courses makes a lot of sense.  It is pragmatic, unpretentious advice, and is specific enough to be actionable.  He was even nice enough to take a look at my own blog content and offer some feedback, when he could have said “Sorry, pal, I’m just too busy.”

So cheers to John Sonmez for the inspiration and kick in the pants to take my own work further.  Much appreciated!