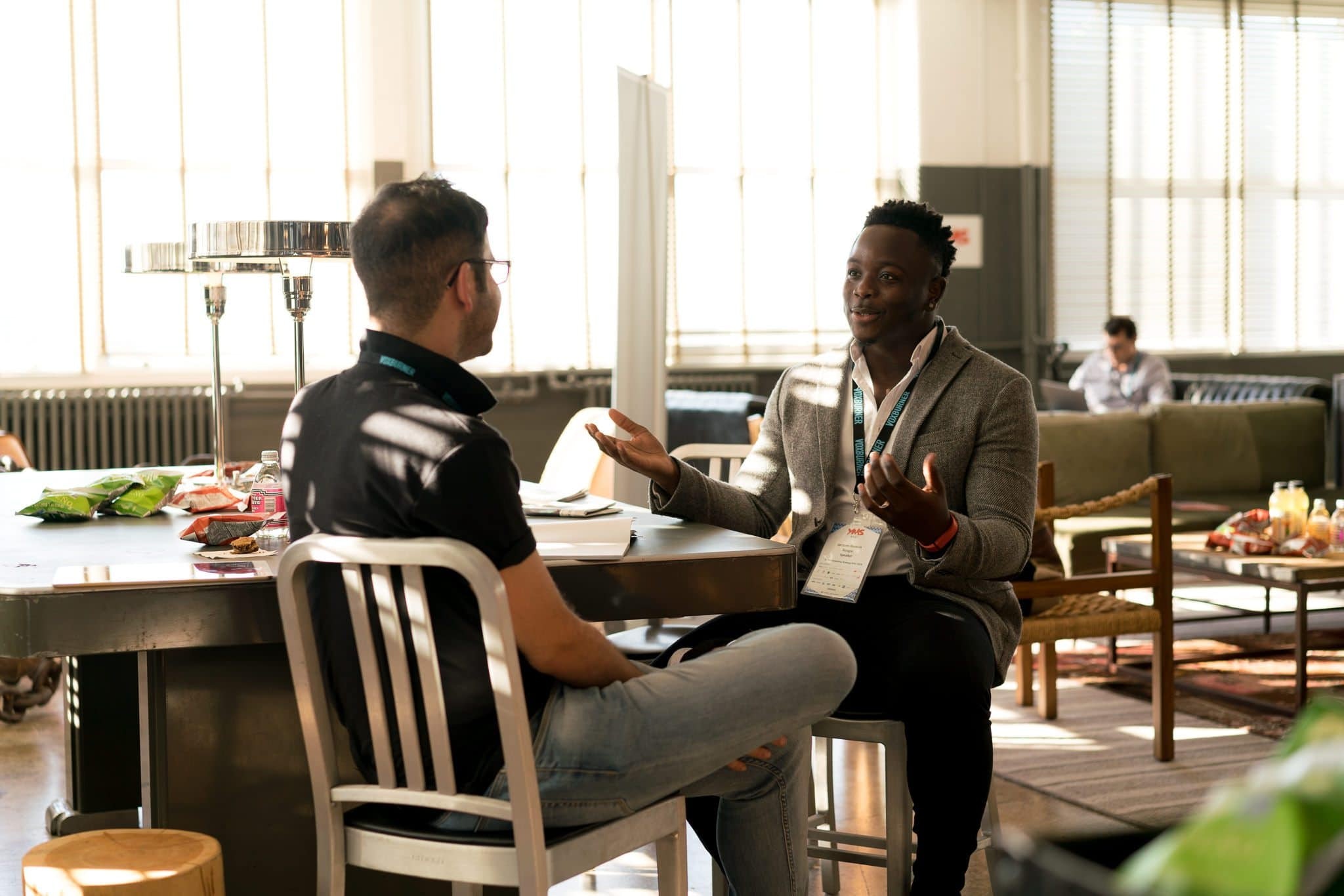 I recently sat down to contemplate the most useful skill that I learned to help in my communication with others. One in particular kept rising to the top. This skill is amazingly basic, yet almost no one does it.  Perhaps our incessant internal mental chatter and our desire to be heard makes this skill difficult to master.

Enough speculative philosophy. What is this mysterious skill about? The skill is about setting the context for a conversation. It involves some listening (remember when I called that a lost art?) and a bit of structure.

To illustrate, imagine  your colleague Ted walking over to you and starting a conversation like this:

You know that the topic is about an issue you raised, but you don’t know why Ted is talking about it, or how you should engage in the conversation itself.  You start the dialog with Ted without validating your assumptions.  Eventually Ted walks away, and you aren’t sure what the point was.

That Ted.  He is all over the place.

Now what if that same conversation went like this (important parts in bold):

Look at the difference. You backed Ted up from starting a four-minute rant, clarified his goal and how he wanted to discuss things.  Then you made sure Ted met his objective. Ted probably feels like you heard him, and engaged with him; he probably has a sense of closure and completeness to the conversation.

As you can see, it is not a difficult thing to do, but it is challenging to remember to do it. Your natural response to Ted’s approach might be to scratch out your eyeballs out as soon as the rant starts. Doing so would be unnecessarily painful and blinding. Looking at it more maturely, it is a great opportunity to guide Ted into a more intentional conversation that has a meaningful outcome for you both. The result is a better and more trusting working relationship with Ted, and you get to keep your vision intact.

This skill works in professional conversations, and just as well in personal relationships. It takes just a little practice to make this a very powerful tool in your arsenal.